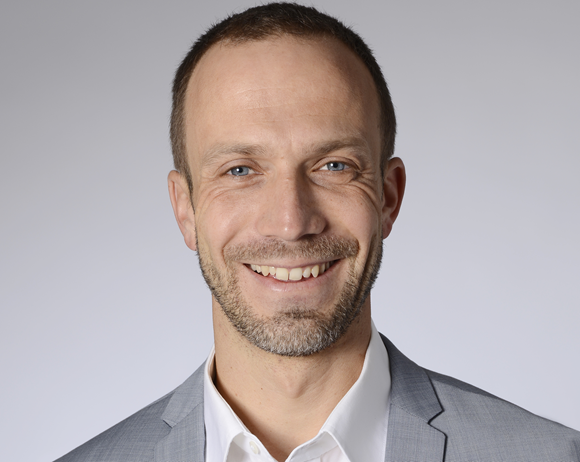 Patrick Jud has been promoted to DACH Area Director at SCREEN Europe, to lead and build on SCREEN Europe’s fast-growing team in the German-speaking countries.

Jud will lead SCREEN’s subsidiary office in Germany, which was set up in 2020 to help meet the region’s strong demand for digital inkjet technology.

Bui Burke, Senior Vice President Sales at SCREEN Europe, says: “Due to sales successes in recent years, the DACH team has grown considerably, and we felt the need to bundle our expertise in SCREEN’s sales, service & support as well as R&D team in the region.

“In this new role and with his strong track record, Patrick Jud is the right man in the right place to lead our strategy and organization to extend SCREEN’s business in this region.”

Burke added that Jud’s promotion and the recent expansion of SCREEN Europe’s German office confirms its commitment to the DACH market.

Patrick Jud started his career at SCREEN Europe in 2012 as an area sales manager for print-on-demand products, and soon became sales director responsible for the DACH region and several other countries, including Poland and Italy.

SCREEN Europe set up its German office in Ismaning, on the outskirts of Munich, to enhance its customer service in the DACH market. This is one of the fastest-growing markets for SCREEN’s top-notch and sustainable digital inkjet technology. The German branch office enables close cooperation between German-speaking customers and SCREEN's R&D department in Japan to address local market needs and maintain their common innovation leadership.